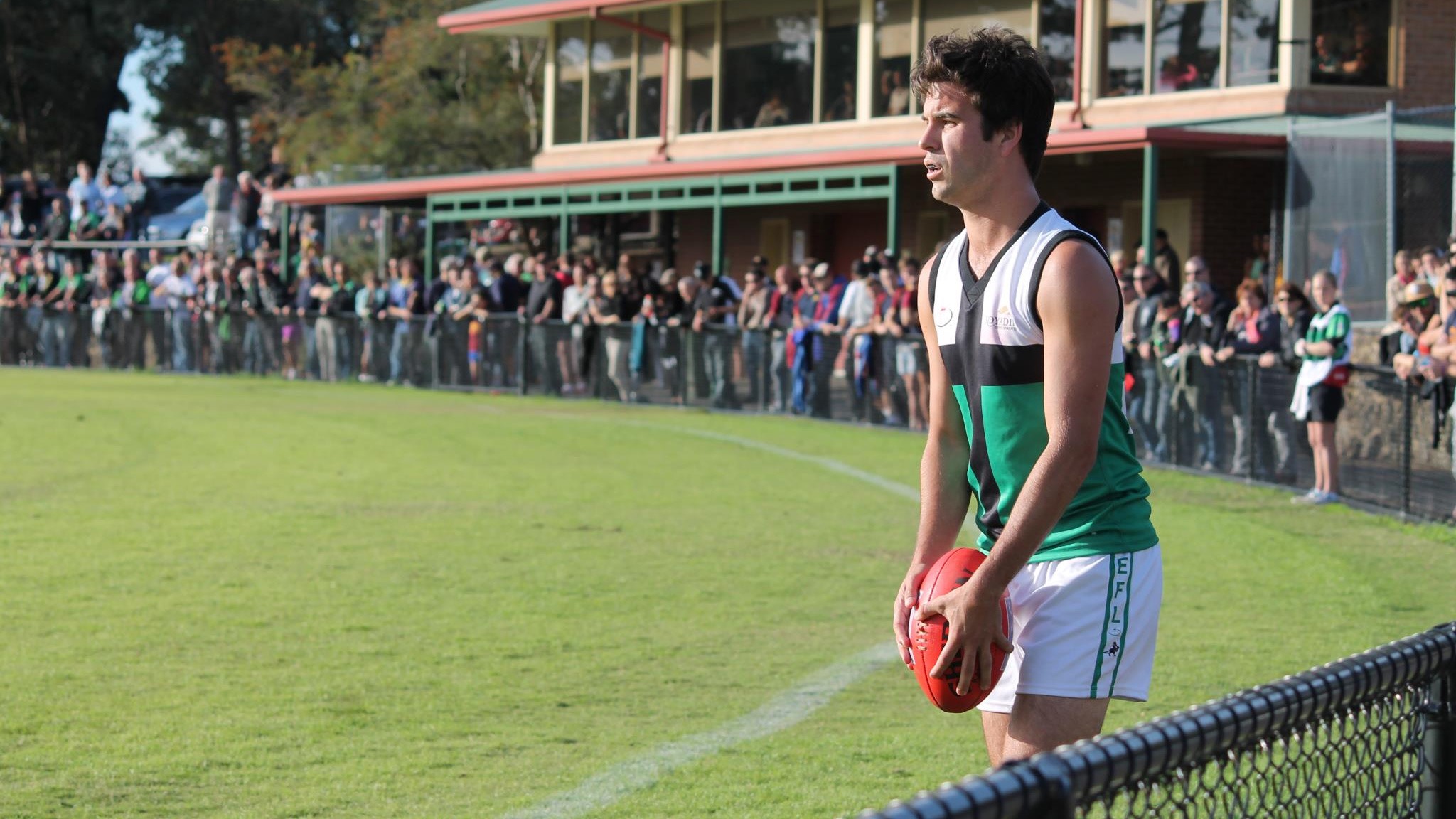 Following the Victorian Government’s announcement that lockdown restrictions will continue beyond 2 September, the following metropolitan football leagues have advised AFL Victoria that they have mutually decided to cancel all junior and senior club competitions for the 2021 season:

Head of AFL Victoria, Brad Scott, said: “I would like to acknowledge everyone associated with community football across Victoria who has made a contribution to the game in 2021 and is part of a competition that has unfortunately been cancelled.

“This is a disappointing development for the leagues and their many clubs, players, coaches, umpires, volunteers and administrators, but understandable given the circumstances.

“There has been a huge amount of effort and work that has gone into bringing footy back after the cancelled season while keeping the health and safety of the community as the top priority. It’s remarkable to see how well the game has rebounded despite another incredibly disrupted year.

“Community football is a major part of so many lives and communities. AFL Victoria is committed to supporting leagues and clubs retain participants and transition to next year.”

AFL Victoria wishes to advise that the joint decision made by the leagues does not apply to the following competitions run by AFL Victoria:

AFL Victoria is working through what the latest Victorian Government announcement means for these programs and will update stakeholders as soon as information is available.

Click here to read the statement published by AFL Victoria on 1 September, regarding what the latest Victorian Government announcement means for community football across the board, including in regional Victoria.

Country region stakeholders are working with their league boards in making the best decisions for their clubs, participants, volunteers and administrators. A number of leagues in regional Victoria have confirmed the cancellation of their seasons. 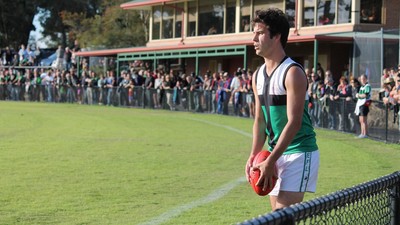 Following the Victorian Government’s announcement that lockdown restrictions will continue beyond 2 September, the following metropolitan fo ... 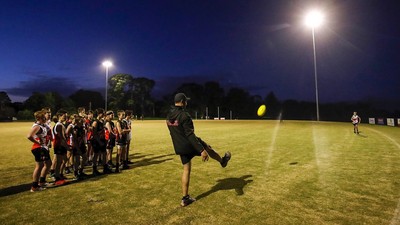 Update: Extension of restrictions in Victoria

The Victorian Government has announced that statewide COVID-19 lockdown restrictions have been extended from 11.59pm on Thursday 2 September ...