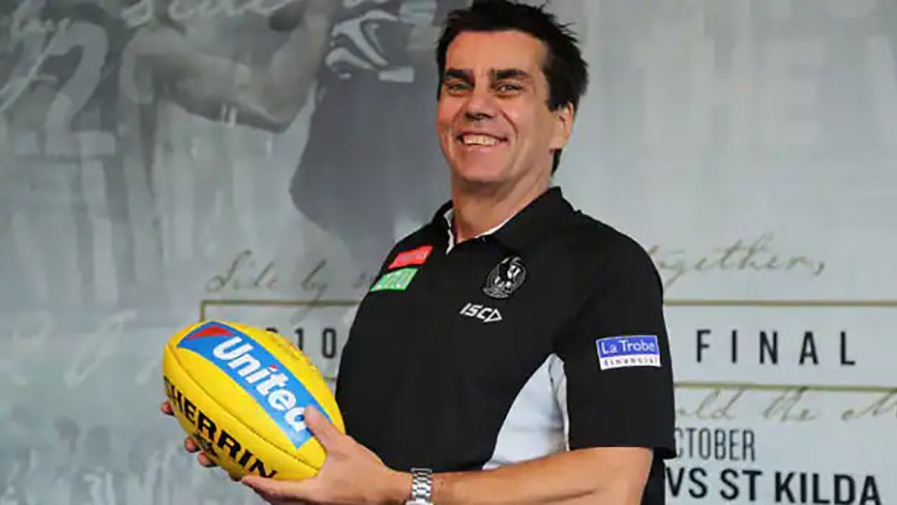 AFL Victoria and the Victorian wheelchair football community are mourning the passing of Brendan Stroud.

A premiership coach and captain of the Collingwood team in the Robert Rose Foundation Victorian Wheelchair Football League (VWFL), Brendan passed away over the weekend before his beloved Magpies went on to win the VWFL Grand Final on Sunday over Essendon, an emotional victory dedicated to him.

Brendan played an integral role in the establishment of the VWFL in 2018 as the inaugural captain of Collingwood, one of five clubs in the competition, and represented his state at the Wheelchair Nationals as a player and coach for AFL Victoria.

He passionately promoted wheelchair football, from being part of the VWFL launch event to appearing on The Footy Show and other media outlets over the years.

A loving husband and friend to many, Brendan used his inspiring story to motivate others and spread important messages around road safety after he became paraplegic in a road accident at the age of 22.

He leaves a profound legacy having made an enormous contribution to the football and wheelchair sport communities. Brendan, second from left, representing Collingwood at the Robert Rose Foundation VWFL launch in 2018 ahead of the inaugural season