Those special moments when players are filmed being told they've been picked for their debut don't just happen at the elite level. They're part of community footy, too.

When Lual Lual was told he'd be making his senior debut for Cora Lynn in the West Gippsland league, it clearly meant a lot to him.

It also made him the first Sudanese-born player to represent the club at senior level.

"A dream, to be honest. One of those things I just want to do," Lual said when he received the news from coach David Main.

He then went out against Bunyip, kicked the first goal of the game, took a spectacular mark and finished with two goals in his team's 10-goal win. 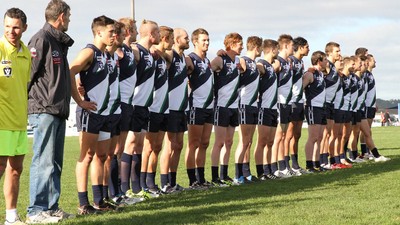 The Community Club Sustainability Program advisory group that is set up to ratify player payments across community football statewide met re ... 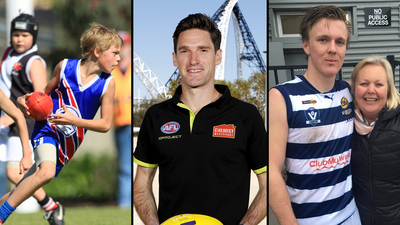 For the second season in a row, the Toyota AFL Grand Final will not be played in Melbourne at the MCG.But whilst Victoria may not be hosti ...