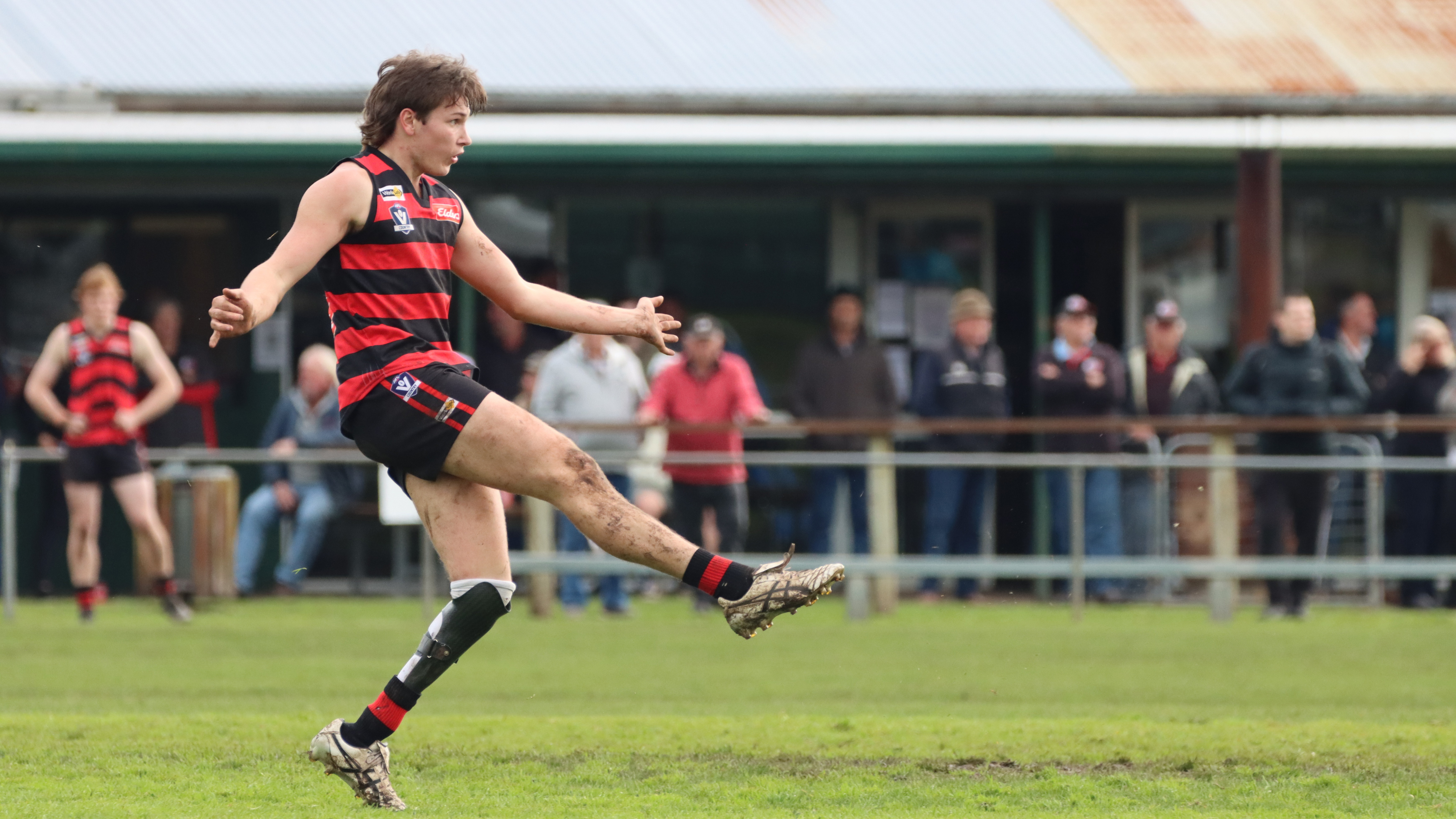 “I’ve loved Living in country Victoria because of the freedom it gives you to go out and do whatever you want really just because there’s so many things that you can actually do and see…there’s so much you can learn from so many different people who all have their own way of doing things.”

Sheep farmer, Jacob Mibus lives on his family farm near the town of Dunkeld, in the Southern Grampians region of Victoria, and he has a passion for farm life and rural living.

Jacob grew up on the farm, and he loves the variety of work it offers.

But a farming accident when he was younger would leave a lasting impact on his life.

On Father’s Day, 2008, a lawnmower accident resulted in Jacob being flown to the Royal Children’s Hospital and having his left foot amputated, and he would end up spending a month in hospital.

“To be honest I don’t remember a lot about the actual day itself, but [I] can remember little sort of 30 second to a couple minutes of just waking up and being in different places,” says Jacob.

“[In] saying that I can remember the initial accident—as in when it first happened—very clearly and remember the thoughts that were going through my head.”

At the time Jacob was seven years old. 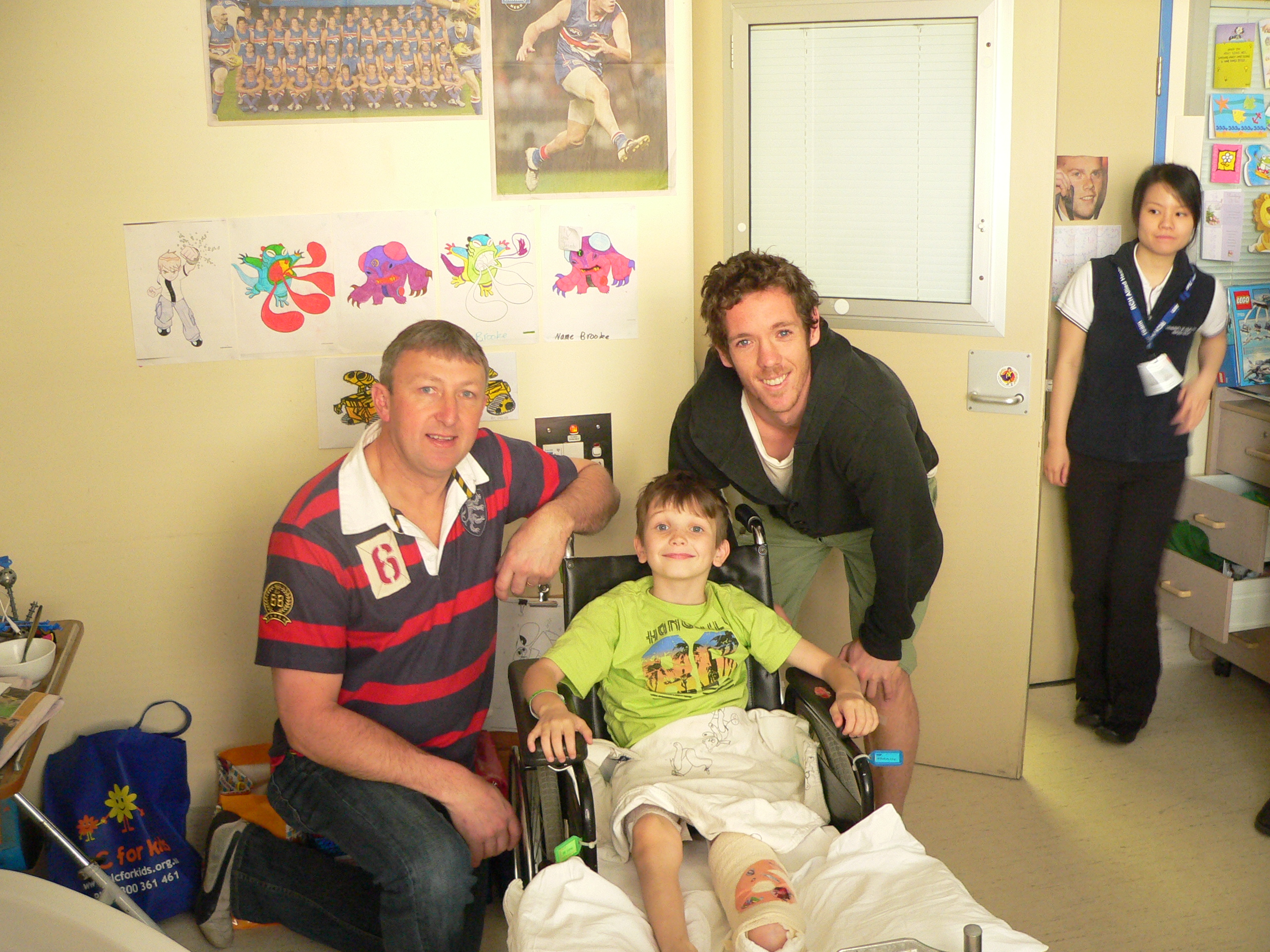 Despite the initial shock of the accident, the doctors said that Jacob would be able to live a mostly normal life following the amputation—because of his age, he hadn’t learnt to do much with a normal foot—so he would learn to do everything with a prosthetic leg, and it would come quite naturally to him.

With the help of the hospital staff, his friends and his family, Jacob started to adjust to his new prosthetic foot and leg brace, and he soon began the journey as a successful amputee not only in sport but in his passion for farming and all aspects of rural living.

From Penshurst Football Club to the National Championships

As a child, Jacob was always active, and he wasn’t about to let a prosthetic leg get in the way of him doing the things he loved and playing sports with his friends.

Along with his farm work, Jacob played cricket and basketball, but it was football and athletics where he truly excelled. 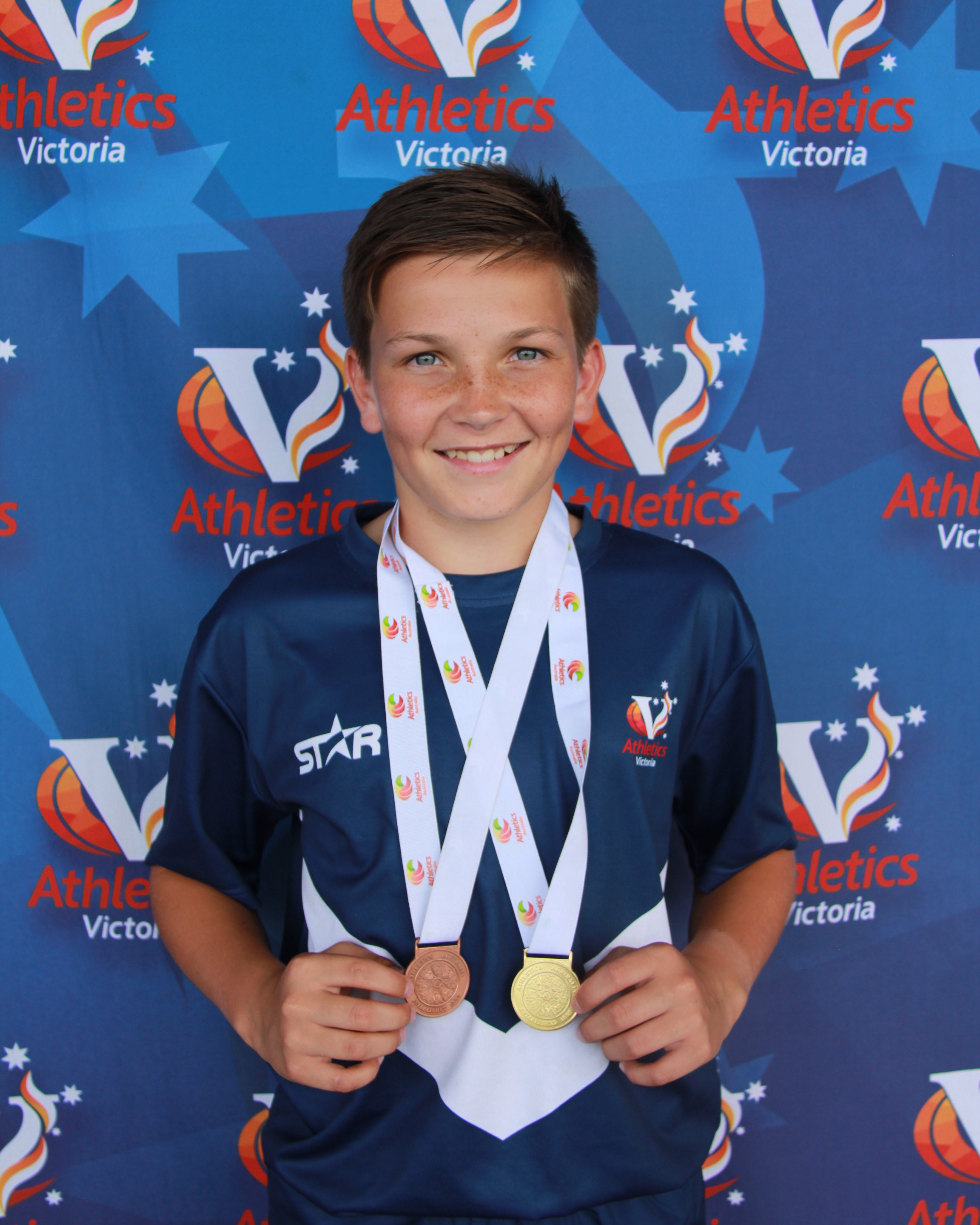 In Jacob’s final year in the under 16s, he won the goal kicking and was runner up in the club’s best and fairest.

Jacob went on to play in the Penshurst reserves for a few games then moved up into the seniors, where he has now played for three seasons and was part of the grand final team in 2019 that lost by four points.

Jacob speaks highly of Penshurst FNC as a community football club that is welcoming of people of all abilities and backgrounds.

“The family side of the club makes it a really easy club to go to because you’re always going to be welcomed there and be able to fit in no matter what sort of skill level you have or where you’re from… I’ve made lots of mates through the footy club and through the town.”

A passionate Bulldogs supporter, Jacob models his game off Aaron Naughton and loves the physical aspect of football, and his athleticism has shown both on the footy field and in other sporting ventures.

Jacob competed in and was undefeated in State and National Cross-Country Championships in the under 11, under 12 and under 13 age groups.

He also competed in State and National athletics in 100m, 200, Long Jump in the same years – winning in each competition and breaking the National records.

Jacob continued competing in athletics in the State and National Championships when he was 16 and 17 under Olympic coach Anula Costa with huge success using a running blade.

Jacob has never let his physical impairment get in the way of his sporting career or his life.

Recently, he was playing for Penshurst when his prosthetic leg broke, but his mother was able to bring out the ‘old spare’ which Jacob slipped on and continued playing.

“Not many can come up with a broken leg and play the following week!”

Jacob acknowledges that the accident all those years ago changed his life, but his advice for those facing adversity is simple.

“Probably the best thing you can do is to get out and have a crack because that’s all I did, and it’s taken me to a lot of different places.”

“There’s no point sitting around wishing what could’ve been before the accident because you can’t change it so just get out and try as hard as you can to do whatever you want.” 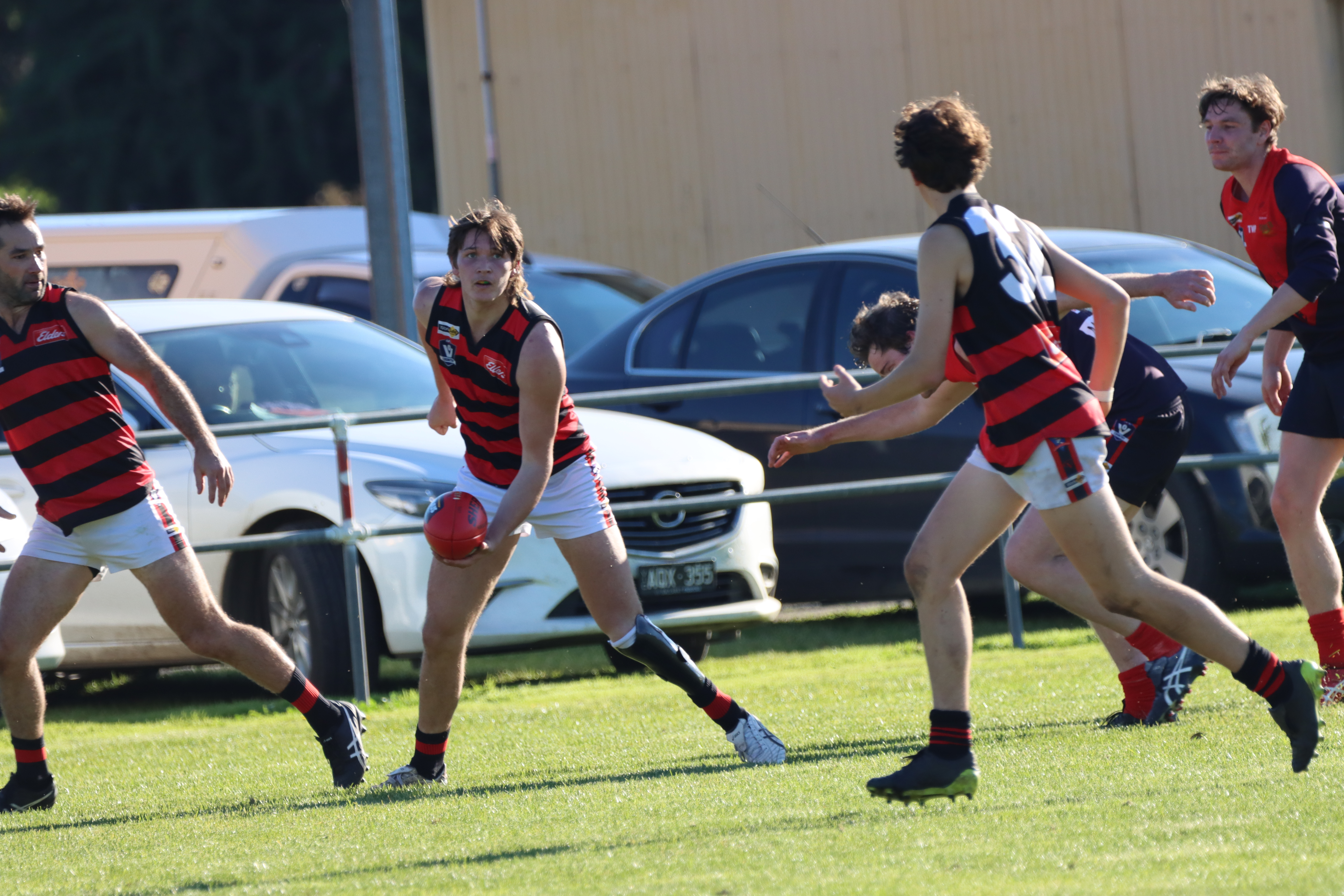 WorkSafe Victoria have been a proud partner of country football for twenty years. WorkSafe’s agriculture campaign “It’s never you, until it is” highlights that farm deaths and life-changing injuries can happen to anyone who doesn't prioritise safety. To learn more head to worksafe.vic.gov.au/saferfarms.