Female footy teams to get into gear with Toyota 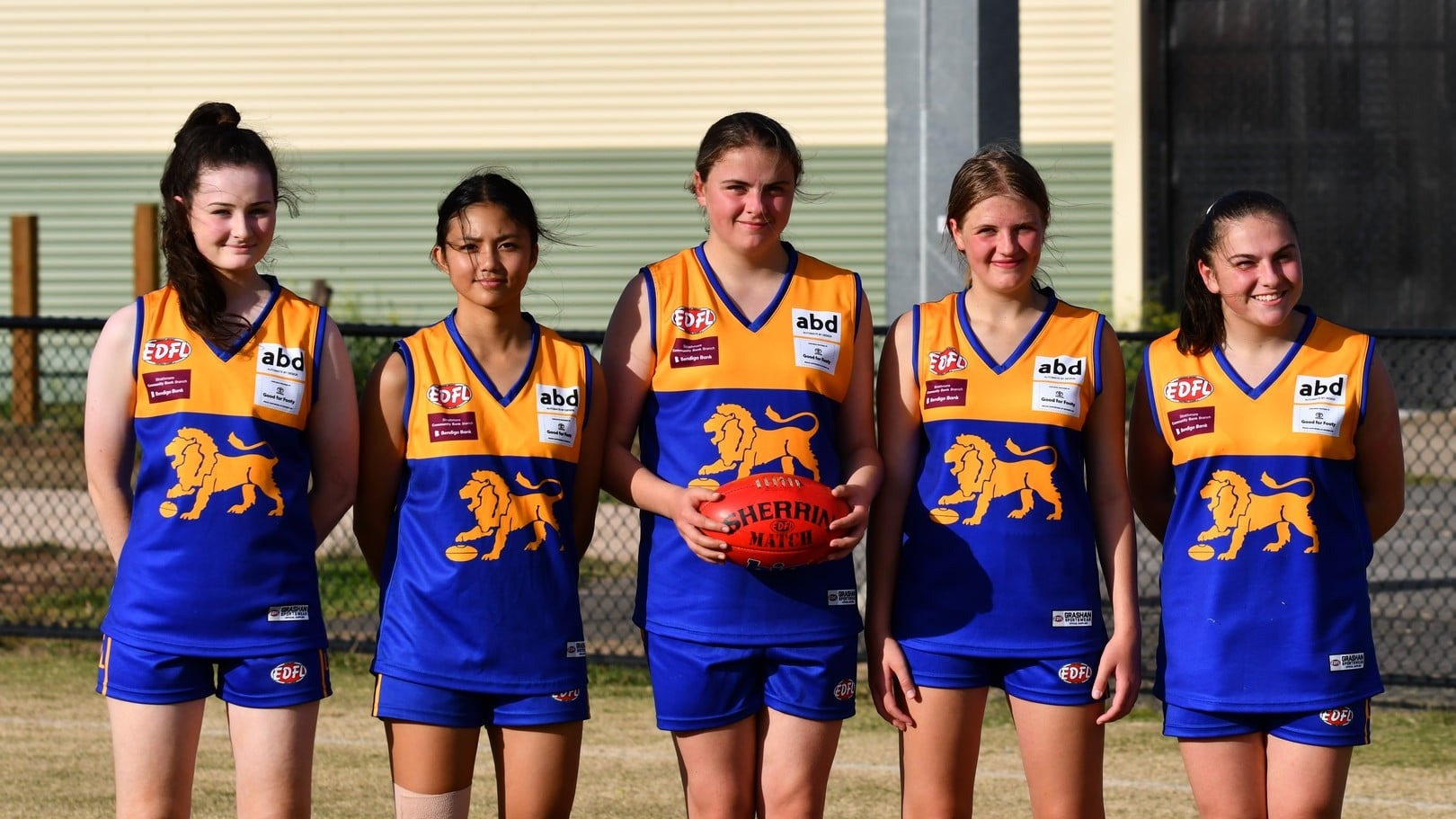 Players from the Taylors Lakes Football Club wearing their new uniforms used in the 2021 season, funded by the Toyota Good For Footy Gear Grants program

The Toyota Good For Footy Gear Grant program is back for the third-season running, with 100 female football teams around the country to benefit from funding to supply brand new, specially designed uniforms.

Applications are now open and will be closing in late January, so clubs are urged to get their applications in for the $1,600 grant by explaining ‘why their team is worthy of kit that fits’ at https://www.toyota.com.au/community/partnerships/afl-aflw/gear.

The 2022 edition of the gear grants, which is part of Toyota’s continued support for the game through the Good for Footy program, will take the number of clubs to have benefited from the funding to 300. Clubs have shared in $320,000 of funding from Toyota over the past two years.

Toyota Good for Footy Round will be held again in both the NAB AFLW competition (Round Six) and the Toyota AFL Premiership seasons in 2022.

John Pappas, Chief Marketing Officer, Toyota Australia said: “Toyota Australia has been a long-time supporter of community football and for the third season running, the Good for Footy Gear Grants Program will help women and girls around Australia get the right gear to play the game they love.

“Every year female participation is becoming more popular at the community level, but it’s not always possible for female teams to play in their own kit. For clubs, having access to initiatives like Toyota’s Good for Footy Gear Grant program encourages teams to play at their best.

“We’re looking forward to seeing this season’s entries from community clubs across Australia, giving female teams a chance to qualify for a $1,600 gear grant and make footy better for all.”

In 2021, the following clubs from Victoria were recipients of the Toyota Good For Footy Gear Grant program: 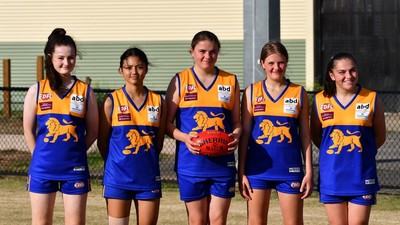 Female footy teams to get into gear with Toyota

The Toyota Good For Footy Gear Grant program is back for the third-season running, with 100 female football teams around the country to bene ... 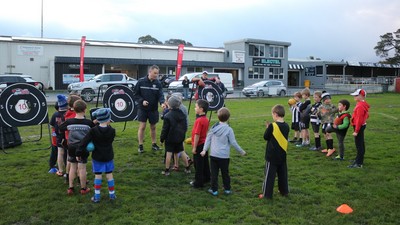 Several community grant opportunities are now available for players, clubs, and leagues, as we look forward to the return of community footb ...